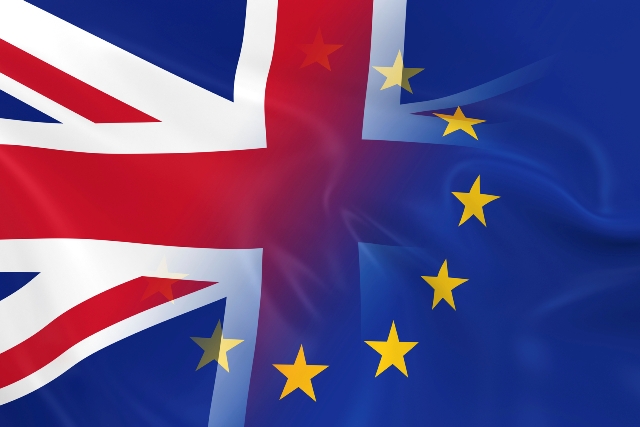 The launch of MSD – Europe during the MSDUK 2016 Conference provided one of the many highlights of the three day Conference held in London this September. However, its importance is even greater when taking into consideration what this project aims to achieve and the challenges it has to overcome to become a success. MSD – Europe has often been discussed by various stakeholders that are part of the MSDUK network, the leading non-profit membership organisation driving inclusive procurement in the UK, and has been has been a lifelong ambition of MSDUK Founder and CEO Mayank Shah: ‘Since the inception of MSDUK I have always looked towards Europe with the hope of extending more opportunities to those minority/migrant businesses operating in various European countries and advocating the benefits of inclusive procurement supply chains’.

As Mayank points out, the challenge for expanding into Europe has always been in identifying the right country to start the process. This is because different EU countries compared to the UK have different definitions on ethnicity, and in some, ethnic minorities are not recognised as existing groups. A clear example of this is France which under its egalitarian beliefs treats all citizens the same, refusing to group them into ethnic categories.

For MSD – Europe to become successful in its support of minority businesses it was important that it operated in a country that has embraced multiculturalism and recognises the existence and contribution of its ethnic minority/migrant population and the obvious place to start was Germany. Not only is Germany Europe’s economic powerhouse but it also has a large migrant population that is still growing as a result of the latest wave of immigrants coming into Germany over the last 18 months. Furthermore the country has had a substantial increase in migrant enterprises from 200,000 in the 1990s to 760,000 in 2013. In 2015, of the total number of new businesses, 20% were created by migrants. We believe that MSD – Europe will drive the way for economic and social integration of migrant communities in the country.

MSD – Europe will replicate the work done by MSDUK in Britain in supporting the development of ethnic minority/migrant businesses and entrepreneurs by opening new opportunities and connecting them to large purchasing organisations thus promoting supply chain inclusiveness and diversity. Mayank Shah, CEO of MSDUK says that ‘Germany is only the starting point and our aim is to expand into other European countries within a number of years. We have already started to look towards Ireland and the Nordic countries’.

As population demographics change, EU countries will become more ethnically diverse in the future and today’s majority ethnic groups will no longer comprise a numerical superiority thus is important that ethnic minorities have a stake in the societies they settle. This can be achieved through economic empowerment by providing opportunities for minority/ migrant businesses across the continent and this is what MSD – Europe aims to achieve.

Click here to assign a widget to this area.