Each country in the network has unique challenges, different legal, political and business framework and country specific business case for supplier diversity, which demand specific interventions, innovative business solutions and adaptive approaches to achieve our desired outcome: the economic development of minority-owned businesses.

To this end, we all have some common programmes, processes and practices including Certification of minority-owned businesses, but our individual strengths and unique activities drive success within the framework of local culture and environment.
Following is specific information about individual partner organisations, highlighting these unique features, differing operating model, data and facts. 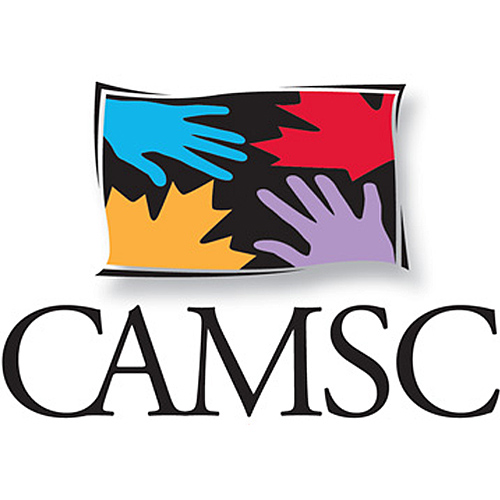 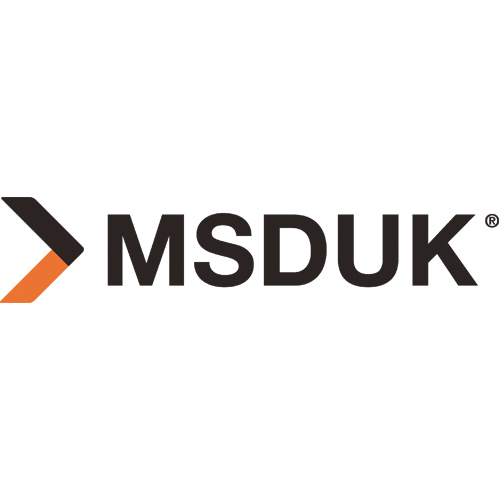 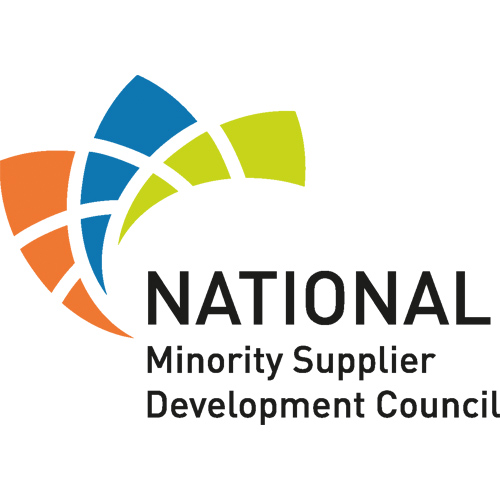 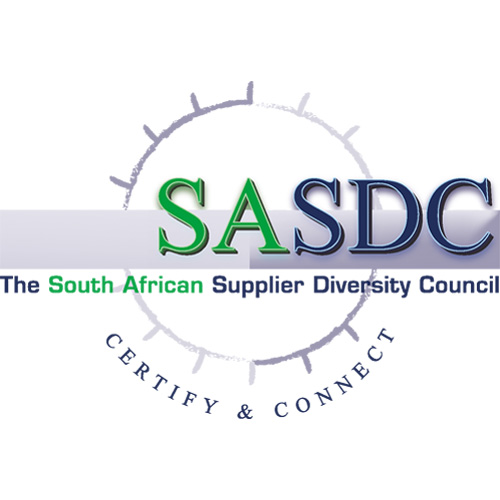 Business Case: All tiers of government in Australia are recognising the value of integrating Indigenous businesses into their supply chain as a key driver of Indigenous employment and economic development. Indigenous Business Direct is mandated by the Federal Government’s Indigenous Procurement Policy (IPP) as the first port of call for procurement officers to search for Aboriginal and Torres Strait Islander businesses to fulfil their targets.
Tier-one corporates organisations wanting to access Federal Government contracts must demonstrate Indigenous engagement (through employment and sub-contracting arrangements) as a requirement in the tender process. Both government and large corporate organisations are developing their own Indigenous procurement targets and are working with Supply Nation to establish sustainable supplier diversity programs. The rapid growth of the Indigenous business sector is contributing to sustainability, wealth generation, economic stability and substantial socio-economic benefits to Aboriginal and Torres Strait Islander communities.

Population: According to the Australian Bureau of Statistics, in the 2016 census around 700,000 people identified as Aboriginal and Torres Strait Islander – which represents just over 3% of the total Australian population.

Overview: The Canadian Aboriginal and Minority Supplier Council (CAMSC) was established in 2004. A CAMSC certified supplier is a business owned, managed and controlled (>51%) by Aboriginal peoples or visible minorities. According to the Government of Canada, Visible Minorities are defined as persons non-white in colour and non-Caucasian in race. Visible minority classifications include: Chinese, South Asian, Black, West Asian, Filipino, South East Asian, Latin American, Japanese, Korean. According to the Government of Canada, Aboriginal peoples include First Nations, Metis and Inuit.

Business Case: Corporations in Canada are reporting positive returns on investment for supplier diversity, including contributions to cost savings and innovative solutions, increased corporate and government revenue, as well as brand loyalty and engagement in the fast growing Aboriginal and minority consumer base. Over the past 12 years, CAMSC corporate members have awarded more than C$ 2 billion in business to competitive, quality-driven and innovative Aboriginal and minority suppliers. Corporate members have identified cost savings, cost competitiveness, and enhanced quality of product/service as three of the top reasons they awarded business to CAMSC certified suppliers. The social return on investment of increased Aboriginal and minority employment enhances both the total value, and Canada’s economic productivity. Governments across Canada are increasingly recognising the value of supplier diversity as a tool to increase employment and wealth in Aboriginal and minority communities, and are designing new, inclusive procurement requirements for companies wishing to do business with government.

About Us: Based on the structure of the National Minority Supplier Development Council (NMSDC) in US and supported jointly by 12 multinational corporations including Dell, IBM, Cisco, Motorola, Cummins, Johnson Controls, Intel, Coca-Cola, Tasly, UTC, Boeing, and ITT, Minority Supplier Development in China (MSD China) was initiated and established in 2008 as the first national non-profit platform in China dedicated to driving the development of China’s minority-owned businesses through connecting minority suppliers with purchasing corporations for procurement opportunities on mutually beneficial basis. MSD China establishes a platform for communications and business exchanges between minority suppliers and purchasing corporations and to develop the minority suppliers into competitive and successful regional and global suppliers.

Overview: The South African Supplier Diversity Council (SASDC) was founded in January 2011 and operates as a Non-Profit Company with Members in terms of the Companies Act, 71 of 2008 of the Republic of South Africa. It is an independent not-for-profit entity, controlled by its corporate members, under the direction of a majority corporate-member-nominated Board of Directors.

The purpose of the SASDC is to:

Business Case: Supplier Diversity is a more sustainable and strategic response to complying with local legislation for supporting the inclusion of Black people into the mainstream economy because it is driven by an aligned business case and corporate strategy. Supplier Diversity results in improved supply chain performance because it introduces more competition and innovative solutions to buying firms. Whereas companies perceive Broad-Based Black Economic Empowerment (B-BBEE) to be a cost of doing business, supplier diversity is instead positioned as a lever for improved profitability, market access and long-term business sustainability – all this while meeting and exceeding legislative compliance and generating a return on investment as per conventional market mechanisms.

Population: In the decades before South Africa achieved democracy in 1994, the apartheid government systematically excluded Black (African, Indian and Coloured) people from meaningful participation in the country’s economy.

Broad-Based Black Economic Empowerment (B-BBEE) legislation aims to ensure that the economy is structured and transformed to enable the meaningful participation of the historically excluded Black majority of its citizens. According to the 2011 national population census, Black South African citizens make up 90.6% of the total population, of which 79.2% are Africans, 8.9% are Coloureds and 2.5% are Indians.

Overview: The Minority Supplier and Diversity UK was founded in 2006. Minority business are defined as ‘for profit’ enterprise, of any size, physically located in the United Kingdom, and majority (51% or more) owned, managed and controlled by people of ethnic minority origin, provided such individual/individuals are British Nationals and/or permanent resident with indefinite leave to remain in the UK.

Business Case: Ethnic minorities represent a growing customer segment for goods and services in the UK. They currently make up 14% of the UK population, representing 8 million people. The earning power of ethnic minorities is also on the rise, reflecting the increasing overall level of educational qualifications and career progress among this group. Purchasing organisations therefore need to ensure they are able to capitalise on these trends and supplier diversity is a core way to achieve this, helping businesses gain insight into ethnic minority consumers’ purchasing patterns and preferences, as well as develop a positive reputation among current and potential ethnic minority customers. A large majority of Ethnic Minority Businesses (EMBs) are small to medium sized enterprises (SMEs), and therefore share the unique selling points of smaller businesses, such as the ability to offer competitive pricing due to lower administration overheads and greater flexiblity to adapt their products or services compared to larger organisations. However, EMBs also have unique characteristics distinct from the general population of SMEs. For purchasing organisations, diversifying their supply chain creates a larger pool of suppliers from which to source goods and products, therefore increasing the competitiveness of their supply chain and encouraging greater rates of innovation.

Population: Minority groups make up 14% of the UK population. In the UK there are a number of recognised minority groups, with the officially recognised, distinct ethnic minority groups being: Indian, Pakistani, Bangladeshi, Chinese, Black African and Black Caribbean, Arab, Gypsy or Irish Traveller, Irish and the Mixed Race/ Multi Ethnic Groups.